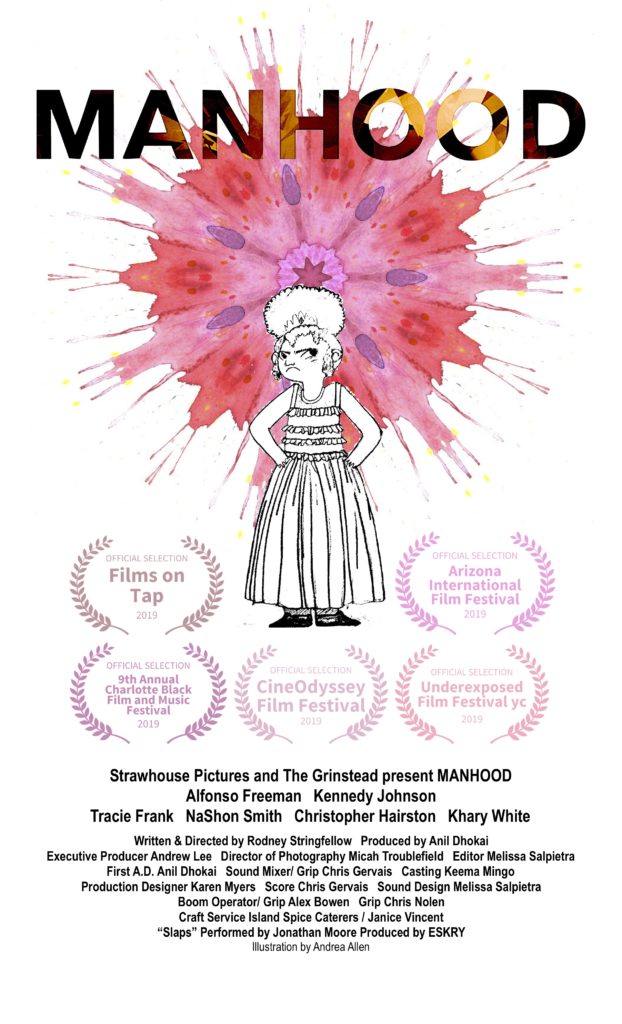 Recently, our resident videographers Chris and Micah assisted fellow filmmaker, director Rodney Stringfellow, in creating a short film titled “Manhood.” This film has been submitted to festivals and has been received extremely well!

Here at RevenFlo, we love employing talented individuals like Chris and Micah. We’ve found that individuals with off-duty passions like film, music, and art have a lot to contribute in the workplace!